An Artist and a Scientist

In March 2017, D’Arcy Bruning-Haid was preparing herself emotionally for her second mastectomy and breast reconstruction. Her left breast had been removed and reconstructed a year earlier. Testing later showed that she had cancer cells in her right breast that could cause trouble later on. The new surgery was optional, but advisable.

“Dr. Buchel looked at me and said: ‘What can I do to put you at ease?,’” says Bruning-Haid of her plastic surgeon. “The question itself brought comfort.” 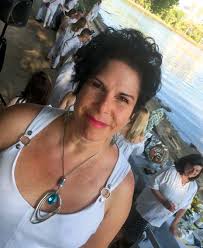 She thought for a few moments and told Dr. Edward Buchel that three things would help.

“First, I want you to have a good night’s sleep before the surgery,” Bruning-Haid, a counsellor and therapist, said to the doctor. “Next, if you have any conflict with anyone in your life, please resolve it. There are studies that show that it is hard to focus on difficult tasks when you are dealing with conflict.”

And then her third request: “Consider being intimate with your wife the night before the surgery. It will relax you.”

“Dr. Buchel smiled,” laughs Bruning-Haid, 52. “But his residents were horrified!”

Three weeks later, she was on an operating room table to have her right breast removed and reconstructed. The complicated procedure used arteries, veins, and tissue from her lower back and abdomen; transplanting them to her breast for reconstruction. Just before the anesthetic was administered, Dr. Buchel leaned over and told his patient: “I just wanted you to know that I had a good night. Have a good nap.”

Bruning-Haid giggled and closed her eyes, re-assured that everything would be all right. Today, she feels confident and beautiful. While her experience with breast cancer was difficult – and her case was particularly complex – her experience with Dr. Buchel was remarkable. She describes him as an artist and a scientist.

“He meets his patients where they are at and with good humour,” says Bruning-Haid. “It is one of his gifts.” 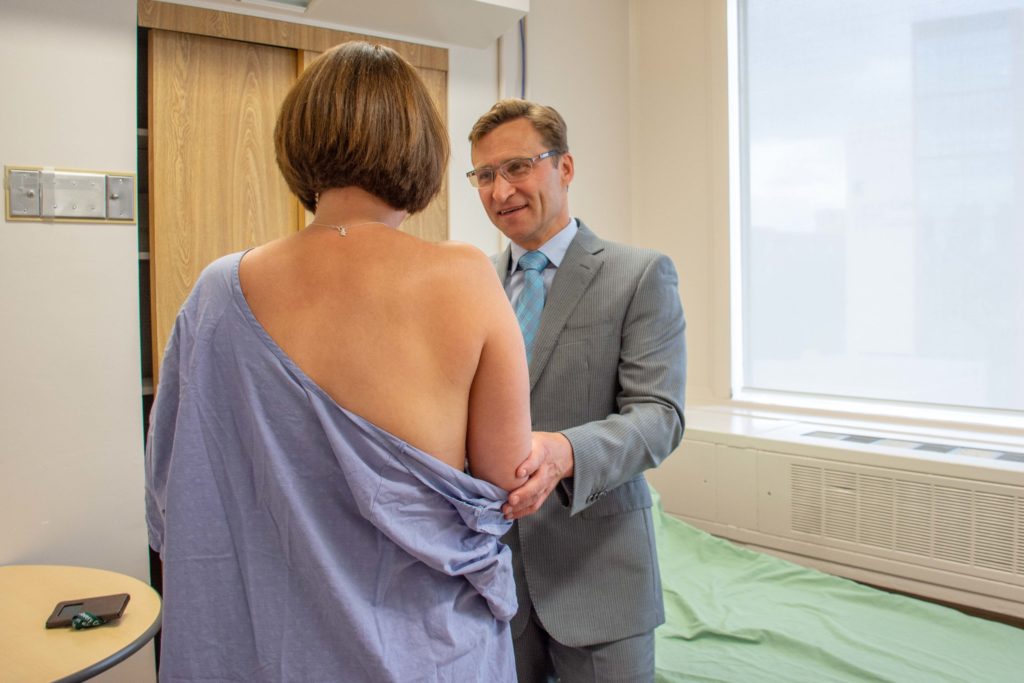 Dr. Edward Buchel examines a breast cancer patient, one of thousands he has treated at HSC:
“Even today we are still looking to make improvements… I don’t settle for average.”

Yes, it is a gift. But perhaps Dr. Buchel’s greater gift is his renowned expertise in this procedure, which is called “immediate autologous breast reconstruction”. In the same operation, one surgical team removes a cancerous breast and then Dr. Buchel and his team come in to build a new breast from arteries and tissues from elsewhere in the body.

Dr. Buchel was working at the Mayo Clinic in Rochester when he first learned about the procedure.

“Very few people were doing this surgery and there was only one article about it in the literature,” says Dr. Buchel, who was raised in Winnipeg’s Westwood neighbourhood. “I just started doing it and developed my own way of doing it. There was no way to train in it.”

His own way included using cautery (using heat to close off parts of arteries) as opposed to clips, which are commonly used in other procedures when arteries need to be closed.

His approach startled his supervisor when he found out about it, until he also learned that by then Dr. Buchel had successfully performed 100 such surgeries. 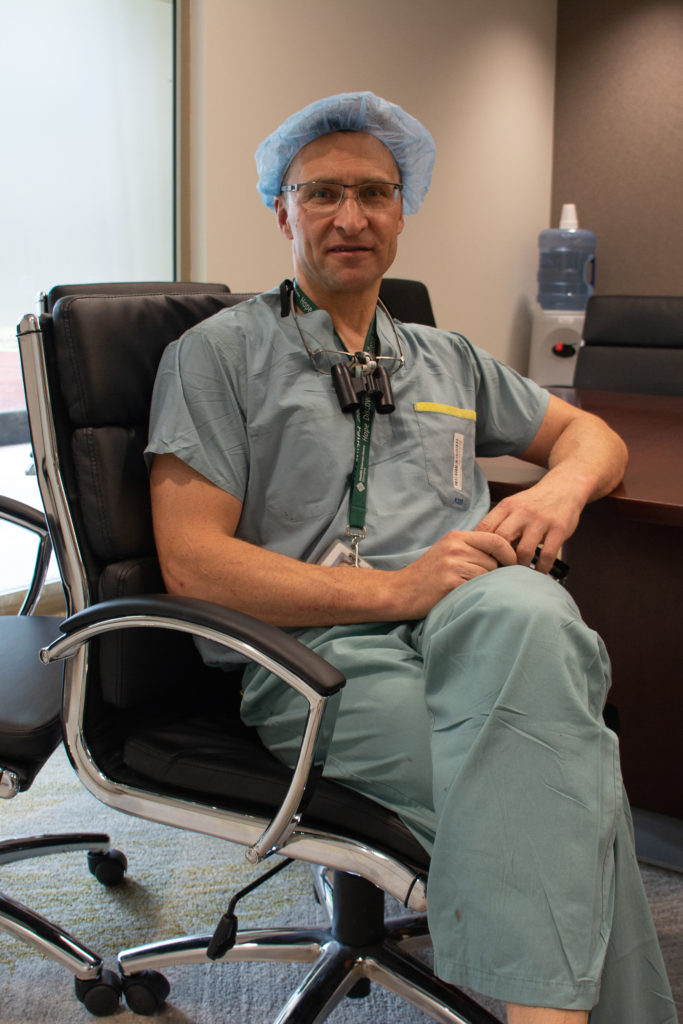 “Very few people were doing this surgery and there was only one article about it in the literature.”

Dr. Buchel’s star continued to rise. The Mayo took notice of his skill and spirit of innovation and sent him to their new facility in Scottsdale, Arizona. “It was Disneyworld for doctors,” says Dr. Buchel. “It was new and ultra-modern with all of the resources I needed.”

After four years in Scottsdale, though, his father back in Winnipeg took ill with a combination of Parkinson’s disease and dementia. And so, 14 years ago, Dr. Buchel left the Mayo, came home, and accepted an offer to reconstruct the plastic surgery program at HSC, which was in a bit of a “valley” at the time, as he describes it (reconstruction is his specialty, after all).

With the support of the hospital, Dr. Buchel started to build a team and, together, they sought to improve the procedure even further. “We analyzed every part of what we were doing to understand the best ways to build a team and organize the operating room,” he says. “Even today we are still looking to make improvements. We videotape our procedures and then study them. I don’t settle for average.”

With the successful fundraising campaign to enhance the plastic surgery clinic and build a new plastic surgery procedure room now complete, Dr. Buchel and his colleagues can raise the bar even higher. Not only for breast reconstruction, but for patients with burns, traumatic injuries, and some forms of skin cancer. The space will include new equipment and imaging technology, and a re-organization of the space will help shorten wait times for patients – with some traumatic injury patients getting surgical treatment the same day they are injured.

“This will free up spots in the emergency room and it will free up space in regular operating rooms. It will save money and allow us to deliver better and faster care,” says Dr. Buchel. “our donors have done something very important.”

For Dr. Buchel and his colleagues the only option is to improve, so Manitobans can likely expect even greater innovations in plastic surgery in the future.

“I’m never satisfied with the status quo. I don’t like being one of many. I like being better,” he says. “And better happens all the time if people want it to.”

As originally published in the HSC Foundation’s 2017/18 annual report.