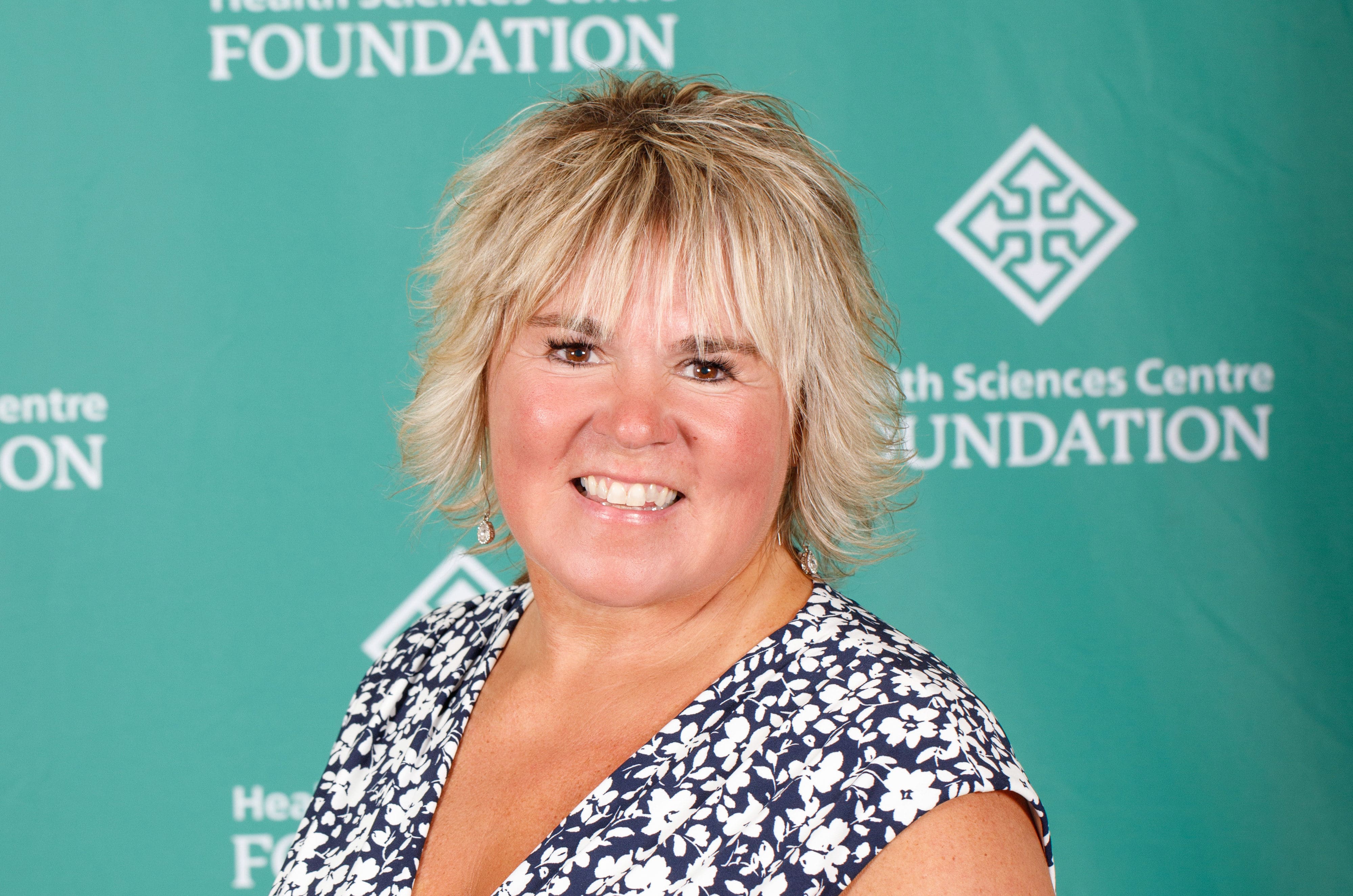 For Tina, success is built on vision, hard work, building great teams and continually reaching for excellence, in business and in her leadership role with the HSC Foundation. It’s a principle she learned from her father, Louie Tolaini, an immigrant to Canada who achieved tremendous business success through his determination, hard work and continually reaching for excellence.

While her Mom, Lucille, raised the family, her dad worked tirelessly building TransX. TransX was Canada’s largest privately held transportation company until its sale to CN in 2018.  Jones was born in Virden, moved to Brandon at a young age, and then to Winnipeg to attend the University of Manitoba. Upon graduation, Jones worked with her dad for a few years. He eventually encouraged her to carve out her own identity in business by opening a wine store in 1999, when the provincial government made more licences for private stores available. And so Jones launched what is now Jones & Company Wine Merchants.  As that business prospered, Jones extended her business horizons and became a partner in the Green Carrot Juice Company and The Rink Training Centre, a dynamic concept providing innovative individual skill development to all levels of hockey players.

Along the way, in 2013, Jones accepted an invitation to join the Board of Directors of the HSC Foundation. She and her husband Mike Jones were friends with Foundation President and CEO Jonathon Lyon, and she was intrigued by the volunteer opportunity. She was hooked quickly, became very active, and assumed the position of Chair in 2015.

Under her leadership, the Foundation has seen remarkable growth with campaigns for special projects exceeding their targets ahead of schedule. And she is gearing up for even greater growth.

“You can’t say no and you can’t slow down,” says Jones. “There is a momentum here and we are in a position to have a positive impact on the lives of thousands of Manitobans.”

While serving as Chair, Jones has been recognized for her leadership of the Foundation and in the community. In 2020 she was named to the Order of Manitoba, Manitoba’s highest honour. The designation recognizes individuals who have demonstrated excellence and achievement, benefiting in an outstanding manner the social, cultural or economic well-being of Manitoba and its residents. She has also been recognized by the Manitoba Chapter of the Association of Fundraising Professionals as Volunteer Fundraiser of the Year (2017); she is the recipient of the University of Manitoba Distinguished Alumni Award (2018); and, also in 2018, she earned a Women’s Executive Network (WXN) Top 100 Most Powerful Women in Canada Award, recognized in the Trailblazers and Trendsetters category. In early 2021 she was named as one of the Nellie McClung Manitoba 150 Women Trailblazer award recipients, a special, historic recognition awarded to women leaders of today and throughout Manitoba’s history.

While Jones appreciates the awards, her biggest prize is the privilege of sharing time with donors, helping them understand the impact they can have on health care.

“I volunteer as a fundraiser because there are few sights as heartening as a donor’s eyes lighting up when they learn of the very real, very tangible, and very immediate impact they can have,” says Jones. “Our donors understand that they save lives. They cry with me when they learn of the needs. They smile with me when they hear the success stories. In Manitoba, our donors give from the heart and they know how to step up.”

Jones is excited about upcoming projects at HSC and about the role the Foundation can play. As a passionate Manitoban, she is deeply moved by the prospect of making lives better; as an entrepreneur and businessperson, she is excited by the efficiencies and improvements that can be made to the hospital through philanthropy.

With her businesses running smoothly, Jones is able to carve out time to be a very hands-on Chair, much to the benefit of the Foundation. She also enjoys spending time with her husband Mike (“he’s my sounding board and a smart cookie”), and her two adult children, Julia and Adam.

“Volunteering with the HSC Foundation and working with my fellow Board members and with Jonathon Lyon and his team is a privilege,” says Jones. “But the greatest privilege is having a front row seat to the impact of philanthropy. We can draw a straight line from the dollars we’ve raised to the lives that have been saved. That means a great deal to me.” 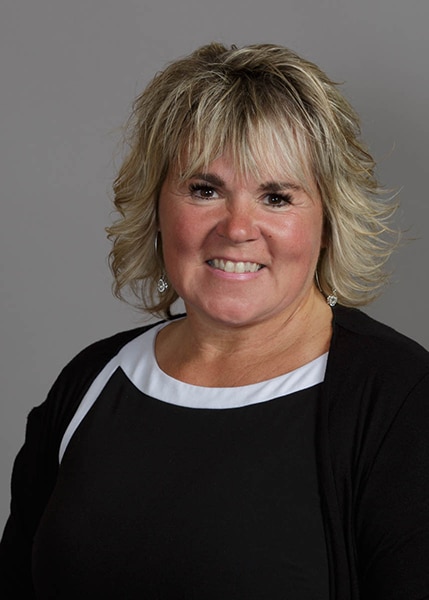