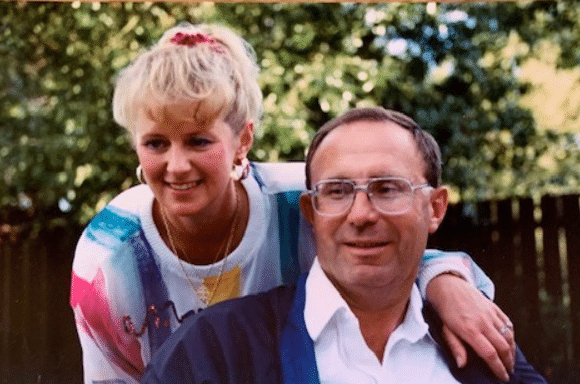 The sound of a loved one’s voice; a smile on a familiar face; the knowledge that a friend or family member will soon be in touch. That’s what lights up these dark days—especially for patients at HSC Winnipeg who aren’t allowed visitors due to pandemic restrictions. For patients in HSC’s intensive care unit, this light—both physically and metaphorically—comes from an iPad screen.

In the early days of the pandemic in Manitoba, donors to our COVID-19 Crisis Response Fund supplied HSC’s ICU with iPads for patients like Dan Sernyk to remain in touch with loved ones. 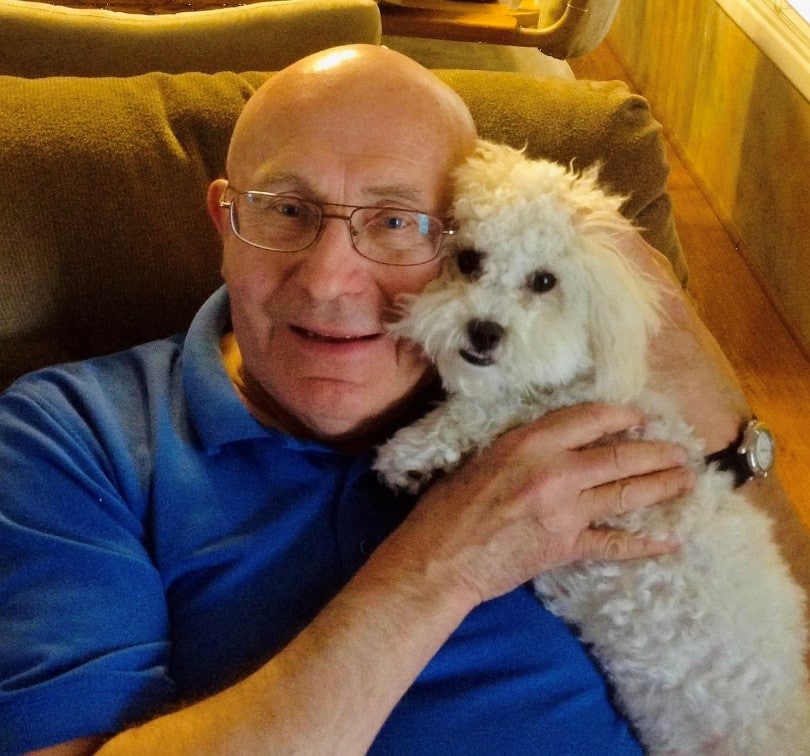 Married for 52 years, Dan and Pat Sernyk were inseparable—from relaxing at their cabin, to travelling overseas, to sharing the same profession of teaching, they were never far apart until the spring of 2020. On May 7, 2020, Dan suffered an ischemic stroke that would ultimately claim his life.

“It happened so suddenly,” says Pat Sernyk. “The day before Dan’s stroke was like any other day. We drove to Lockport, had lunch, fed the seagulls; we came home, Dan took our dog Daisy for a walk. I had no idea what the next day would bring—you never know where you will be tomorrow.”

The next day, and the following 11 days, proved to be the hardest of their lives. Two days after Dan’s stroke, doctors discovered Dan was suffering from pulmonary problems—his oxygen levels had dropped, and he was transferred from the stroke ward to the ICU where it was determined that Dan was palliative.“It was incredibly hard to not be there with Dan—to not see him or advocate for him. When we used FaceTime, I could actually see how he was doing. I could also communicate directly with his caregivers,” says Sernyk. “I am so grateful to donors, as well as the staff and volunteers who took the time to hold the iPad for Dan—he’d never used an iPad before.”

Dan wouldn’t be getting better or coming home to his beloved Pat and Daisy. Thanks to donors, thirdand fourth-year medical students, along with HSC volunteers, Dan, Pat, and Daisy used the iPad to FaceTime twice a day during this painful stretch of time. “Thanks to the iPad, Dan was able to say goodbye to his brothers, including his brother in Indianapolis, who wouldn’t be able to fly in due to COVID-19,” says Sernyk. 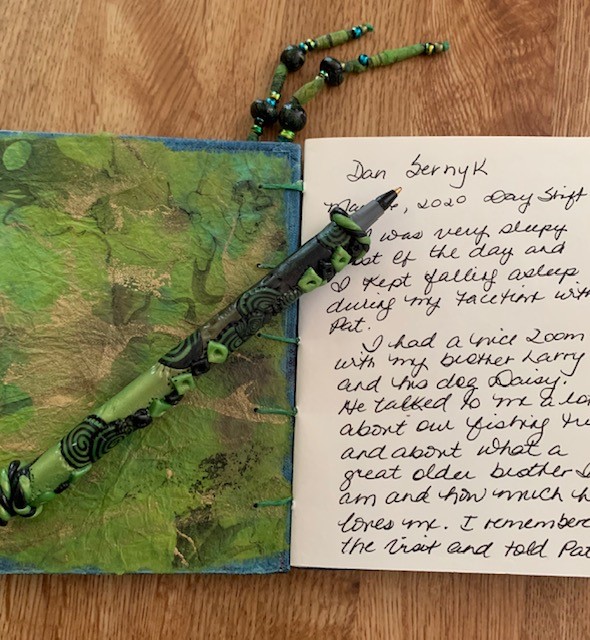 The act of Dan communicating with the donor-funded iPads was a true testament to Dan’s communicative, personable nature.

“When Dan was taking Daisy for a walk, he would playfully say: ‘If I am not back in 20 minutes, send out a search party.’ I would look out the window after 30 minutes and see that he was catching up with the neighbours and hadn’t even left the driveway,” she says. “Communication was of utmost importance to Dan,” says Sernyk. “Those last precious days of his life were made so much more profoundly meaningful to us, thanks to the iPads and the Family Liaison Program at HSC.”

Your gift to the HSC Foundation’s COVID-19 Crisis Response Fund will help save lives, change lives, and bring comfort to patients—and their loved ones—across Manitoba. Please make your gift by clicking here or call 204-515-5612.