“I AM your new Fellow”

Reflections on aortas, research, and gender 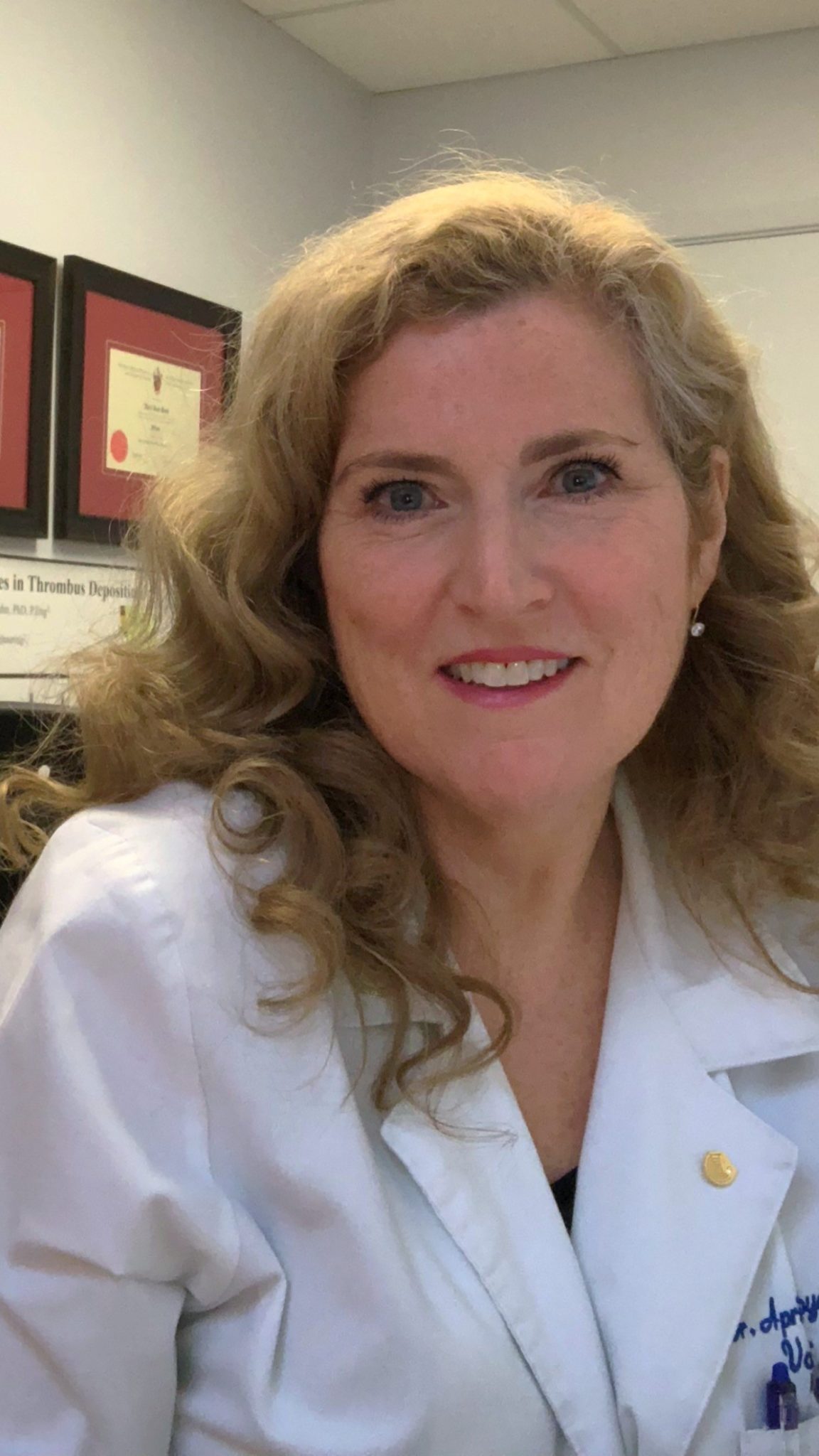 At her orientation as a surgical Fellow at the University of Toronto in 2004, Dr. April Boyd recalls an introduction by the program director that highlighted some of the gender bias that exists in academia, medicine, and other sectors of our society.

Awkward back-pedalling and apologies ensued, but it was a reminder to Dr. Boyd that the eradication of gender bias still has some ways to go. It’s a bias that goes back in time, both in terms of women earning respect in the workplace, but also in how women are sometimes treated as patients around the world.

Dr. Boyd, a researcher and vascular surgeon at Health Sciences Centre, points to the treatment of abdominal aortic aneurysms (AAA) as a stark example where gender bias has affected treatment decisions and has led to the loss of life. As the Canadian lead on a new, international randomized controlled clinical trial, she plans to change to the conversation and change medical practice around aneurysms in women. It is called the WARRIORS study and it is based in the United Kingdom.

“For years, decision-making around aneurysms in the aorta has been based on trials that have almost exclusively involved males,” says Dr. Boyd. “We are looking to change how decisions are made.”

The aorta is a vital artery that carries blood from the heart through the chest and torso to the legs. An aneurysm is a dangerous bulge that can rupture with potentially dire consequences. The anatomy of the aorta tends to be different in women. How aneurysms present in women also differs.

“A ruptured aneurysm in the aorta is five times more likely to occur in men, but women are three times more likely to die of a rupture because it’s not generally thought of when a woman comes through the door,” explains the Kingston, Ontario-born Dr. Boyd. “When a 70-year-old male with a history of smoking shows up in an emergency room with low blood pressure and abdominal pain, the doctor’s first instinct is to assume a ruptured AAA. Women usually present with AAA rupture at an older age, and genetics are the primary risk factor as opposed to smoking.”

But because the anatomy of an AAA is slightly different for women, the 5.5 cm diameter benchmark for repair is not appropriate. Letting it grow to 5.5 cm in women effectively rules out the minimally invasive surgical option in most cases and puts women at greater risk for rupture. Dr. Boyd expects that the major change in practice might be to perform minimally invasive endovascular surgery on a woman when the aneurysm reaches 4.5 cm. The study, notes Dr. Boyd, will take seven years given its international scope and high standards.

Research takes time, and so does social change. When it comes to gender bias—like the kind Dr. Boyd experienced when her program director forgot that his new Fellow was a woman, and at other times in her career—“things are getting better”, but there is more that must be done.

For Dr. Boyd, continued progress lies in teaching girls in their early high school years about careers in science and medicine, and inspiring them to pursue that path. Role modelling is also at the centre of progress. As an award-winning instructor with a PhD and MD, a respected researcher and surgeon, the first woman President of the Canadian Society for Vascular Surgery, and a confidante and mentor to women scientists and physicians across Canada, Dr. Boyd is doing her part.