Sandeep Gill Lived to Give

“Having a mental health challenge was very difficult for him. My hope is that by honouring his memory by telling his story, we can help reduce the stigma of mental illness.” 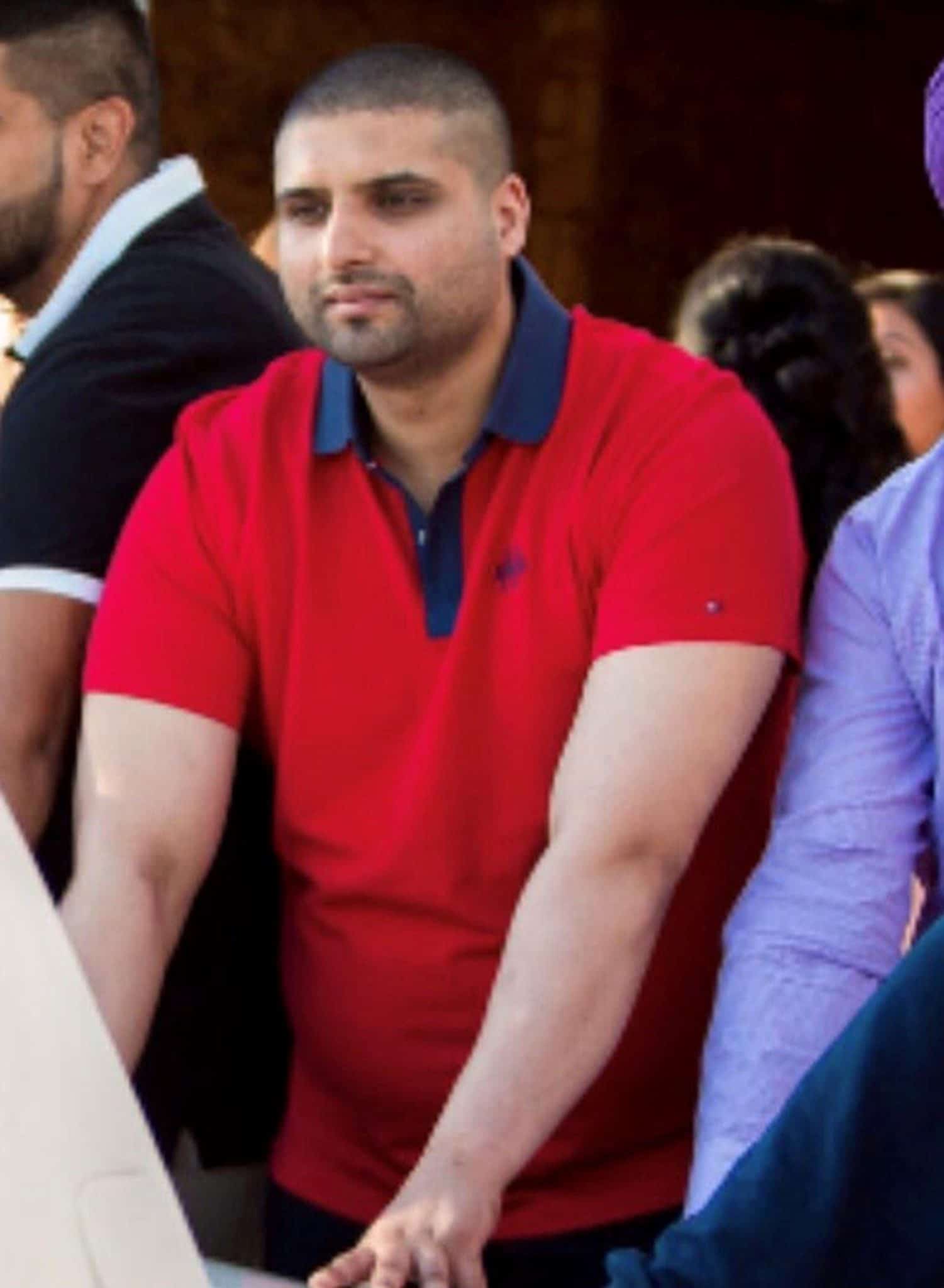 When Sandeep Gill passed away at the age of 27 after a lengthy battle with depression, Gill’s family decided to honour him with donations twice a year in his name to a variety of community organizations, including the HSC Foundation.

Karen Gill remembers how brave, socially skilled, and charming her younger brother Sandeep was, even when he was just 12.

“He was really obsessed with fancy cars. We were on a trip, and a Ferrari pulled up,” Karen recalls. “Sandeep’s face lit up and he walked over and started touching the car and chatting with the woman inside. He was just 12, but he had that personality type where he just knew how to talk to people.”

Sandeep’s outgoing nature, his ability to lighten up a heavy situation, and his gift of making people laugh (especially with his sarcasm) were hallmarks of his personality. He was a pop culture aficionado, always quick to make a funny reference to something from a movie or television show, or to perform a solid impersonation of a character.

Even though he enjoyed more than his fair share of fast food, chips, and pop, he burned off the calories through his regular workouts, where he was quick to dispense helpful fitness advice to his gym friends.

He was a special, popular, and charismatic young man, so when he started to withdraw in his early 20s, Karen and her parents Chamkaur and Satpal knew something was wrong.

“Sandeep was battling depression and his health began to deteriorate. I think he had it for a long time and we just didn’t really know what the problem was. Toward the end, he was really in a dark place,” says Karen.

Sandeep visited the PsycHealth Centre at HSC Winnipeg several times. The days between 2015 and Sandeep’s passing in 2017 were not easy in the Gill household. There was stress, fear, and sadness, but everyone’s love and caring for each other remained strong. In July 2017, Sandeep’s depression took over and he passed away at age 27.

With time, the Gill family chooses to focus on Sandeep’s life, not his death.

Sandeep was born and raised in Winnipeg, and lived in the north part of the city. He attended Prairie Rose School and Garden City Collegiate, and studied at the University of Winnipeg. He played soccer and enjoyed watching wrestling with his friends and playing with his Hot Wheels cars. Family road trips, and three trips to India’s Punjab province to visit family were special memories for Sandeep. As he got older, Sandeep held jobs at Walmart, Superstore, and at his uncle’s Subway franchise.

Above all, Sandeep was passionate about helping others, either through volunteering at his Sikh Temple, donating food to charities, or lending a hand to whomever needed help. Simply put, Sandeep loved people; and people loved Sandeep.

Sandeep lived to give. While his family’s generosity is an expression of gratitude, it is also a loving salute to the values that shaped Sandeep.

“He was a good soul, a good spirit. He was loving, caring, and fun—just an amazing person,” says Karen. “Having a mental health challenge was very difficult for him. My hope is that by honouring his memory by telling his story, we can help reduce the stigma of mental illness.”