Going Beyond the Call of Duty

Not all heroes wear capes—they wear scrubs, too.

Susan Alcock, a health care hero at HSC Winnipeg, has worn many scrubs—and quite a few hats— throughout her career. Switzerland-born, Québec-raised Alcock began her career by working as a nurse in the military for nine years before recognizing and pursing her passion for emergency room nursing. “I loved the adrenaline and knowing that I could have an immediate impact on someone’s life,” says Alcock.

In her early days of working in the ER, Alcock’s interest was piqued by acute stroke care. With this lens in mind, Alcock was asked to create a poster board to educate her colleagues on HSC’s Stroke-25 protocol for National Nursing Week over ten years ago, only to discover that the stroke data needed for her board did not exist. In addition to the daily physical and emotional demands required of her role, Alcock set out to find this data, forever improving the quality of stroke patient care by decreasing in-hospital mortality rates through timelier care. 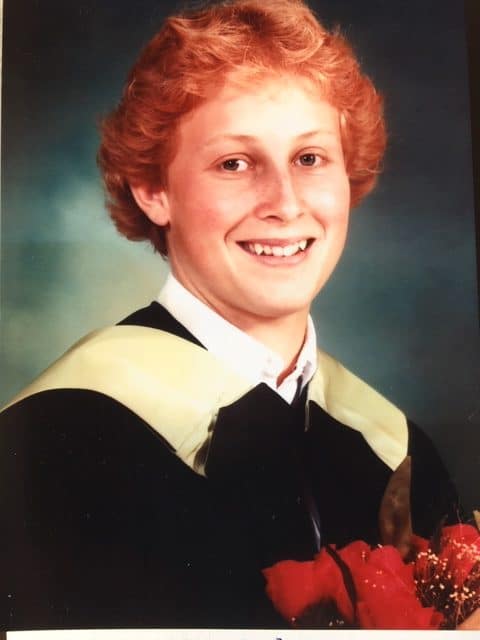 Susan Alcock graduating from the University of Ottawa with her Bachelor of Science in Nursing in 1984.

As an ER nurse for over 20 years, Alcock has impacted many lives; as a pioneer in Manitoba Health’s TeleStroke program, Alcock is making history. Her research in stroke patient care and work with TeleStroke enables patients in rural Manitoba access to acute stroke care. Stroke patients are assessed by a stroke-neurologist using videoconferencing and treated at the TeleStroke site by a skilled workforce in acute stroke care.  Quick consultation is integral to determine if a stroke has occurred and, if so, the type of treatment required.

As the Manitoba Health TeleStroke Program Coordinator for the Province, Alcock is responsible for setting up the program in eight rural sites and ensuring its ongoing success. As stroke is the leading cause of death in Canada and every second counts in achieving optimum recovery results, it is hard not to draw similarities between Alcock’s ethos to that of a superhero. 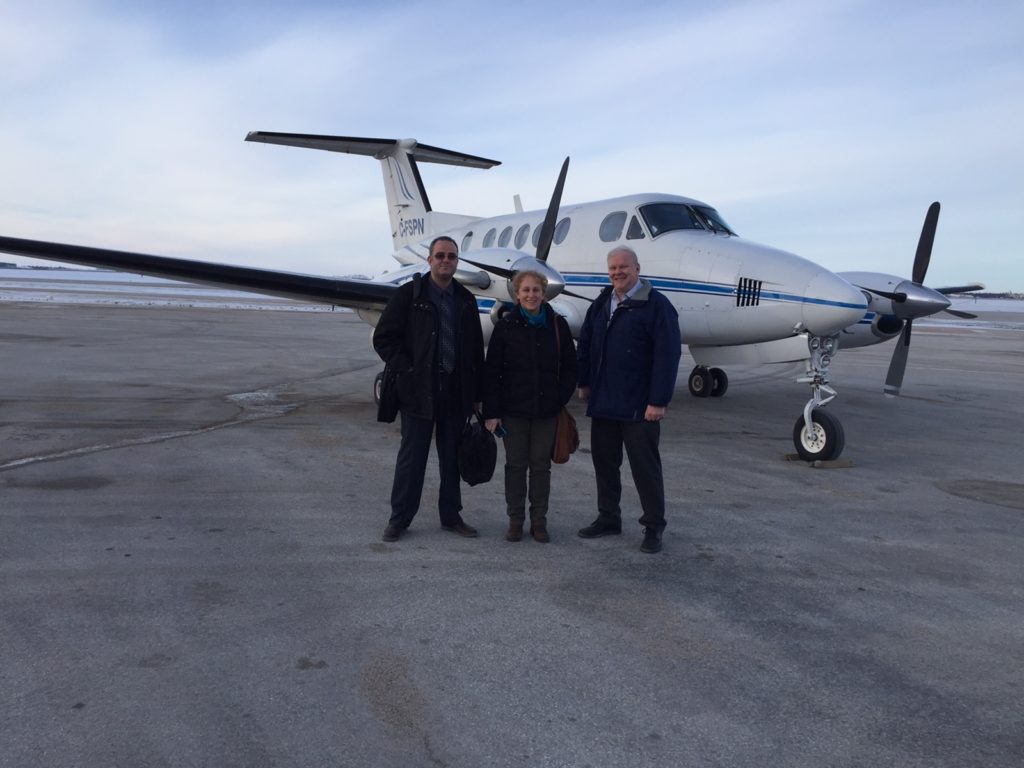 Being a strong advocate for research, it comes as no surprise that Alcock was the proud recipient of the HSC Foundation’s Dolly & Michael Gembey Nursing Research Award in 2016. Because of Alcock and her team’s work, the average time for a stroke patient to receive the clot-busting drug upon arriving to the ER decreased from 70.5 minutes to 49 minutes. “Prior to the changes, 31.4% of patients got the drug within an hour of arrival at the hospital. That number jumped to 77.9%,” says Alcock. “I want to thank donors for supporting my journey as a novice nursing researcher, and more importantly, for making a difference in the delivery of acute stroke care in Manitoba and stroke patient outcomes.”

Alcock’s advise to budding nurses? “Follow your dreams wherever they go. Be optimistic and do not give up. As I look over my career, I did not think my path would take me here, but I am thrilled that it did,” shares Alcock. 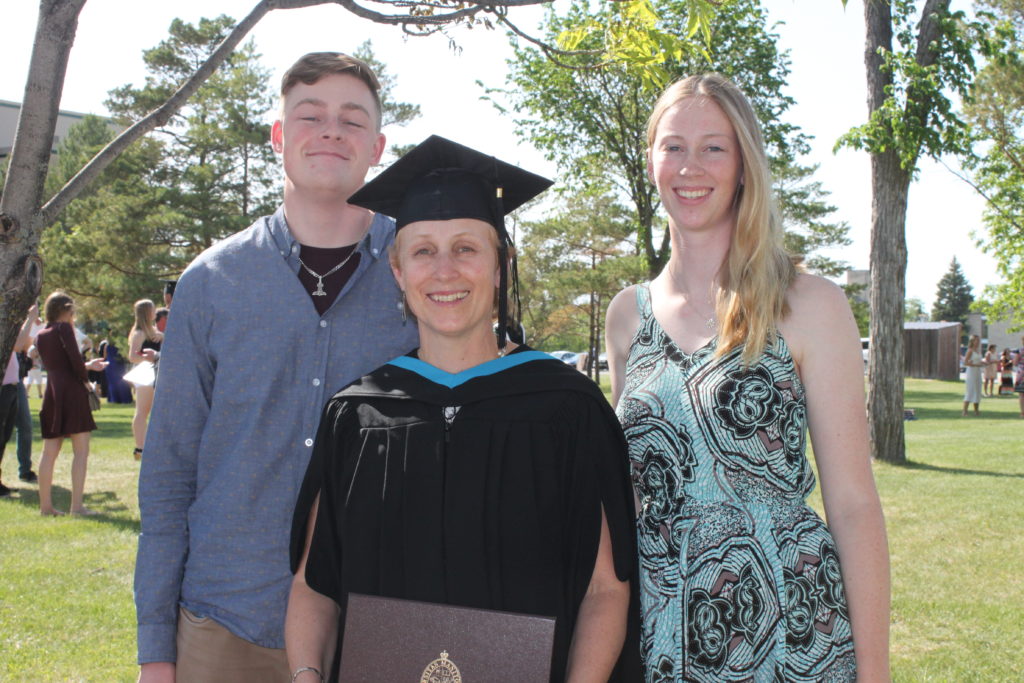 Susan Alcock with her children at her Master of Nursing convocation ceremony in 2019.

Please demonstrate your support for nurses at Manitoba’s flagship hospital by making a gift to the HSC Foundation. Click here to donate today!