HSC Foundation Board Chair Chosen to Receive Order of Manitoba

Tina Jones to be awarded with province’s highest honour 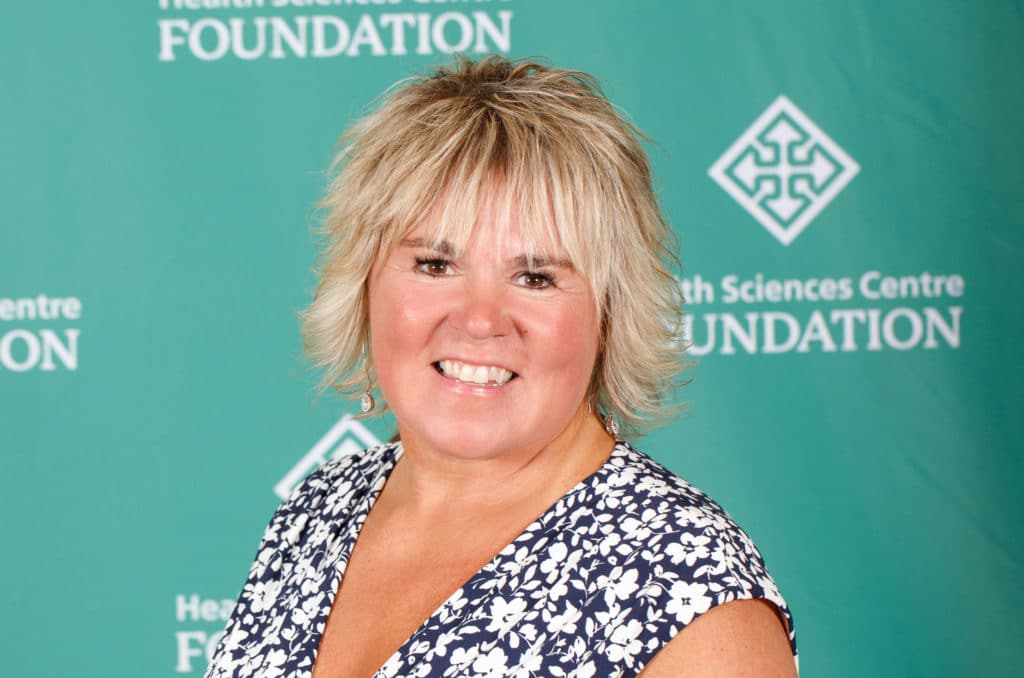 WINNIPEG, July 15, 2020—Tina Jones, Chair of the Board of Directors of the Health Sciences Centre Foundation, was one of 12 Manitobans named to the Order of Manitoba earlier today by the Honourable Janice C. Filmon, C.M., O.M., Lieutenant Governor of Manitoba. The Order of Manitoba is the province’s highest honour and recognizes excellence and achievement that benefits the well-being of Manitobans.

“It was our privilege as a Foundation to nominate Tina,” said Jonathon Lyon, President and Chief Executive Officer of the HSC Foundation. “As a Foundation team under Tina’s Board leadership, we have accomplished many great things over the past several years, and have truly elevated our role on the health care landscape in Manitoba.”

Under Jones’s Board leadership, the HSC Foundation has raised record levels of funds in support of Manitoba’s hospital, HSC Winnipeg. Through the donor support Jones has inspired, HSC has been able to acquire new technology and develop new clinic spaces which are leading to more timely diagnosis, more effective treatment, and better health outcomes for Manitobans.

“It is a true honour to receive the Order of Manitoba alongside such outstanding Manitobans,” said Jones, who joined the HSC Foundation Board in 2013 and became Chair in 2015. “It is a privilege to serve our province as Chair of the HSC Foundation and I am deeply humbled by this recognition.”

For more information, please click here to read the official press release from the Lieutenant Governor.