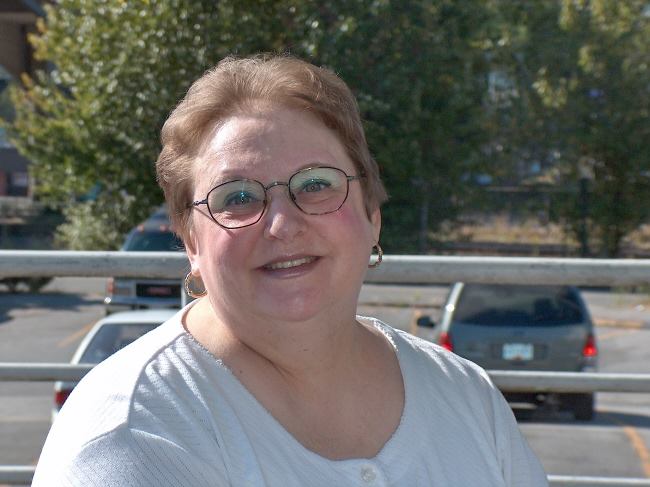 Carole Rickey’s two week holiday in Winnipeg turned into a six-month fight for her life.

Carole Rickey has a fear of flying that doesn’t have anything to do with heights.

On December 24, 2009, Winnipeg-born Rickey was flying from Port Moody, BC, where she had been living and working for seven years, to Winnipeg for her annual Christmas visit with family when she caught strep A and double pneumonia on the plane.

“I felt like I was coming down with the flu three days after landing in Winnipeg. I was able to celebrate Christmas and Boxing Day before deciding I should stay in bed to let the flu run its course,” says Rickey. “Thankfully, I was staying at my sister Judy’s home and she insisted on checking up on me.”

On December 28, Rickey’s sister found her semi-conscious in bed. Unable to wake her, Judy called 911 and Rickey was rushed to the closest ER, Seven Oaks General Hospital, in respiratory arrest.

“The ER doctor told my sister to get the family together and prepare for the worst—it wasn’t likely I’d make it through the night,” says Rickey.

Rickey had a trach tube surgically placed in her windpipe to assist her with breathing as her vital organs started to shut down, she was barely clinging to life. 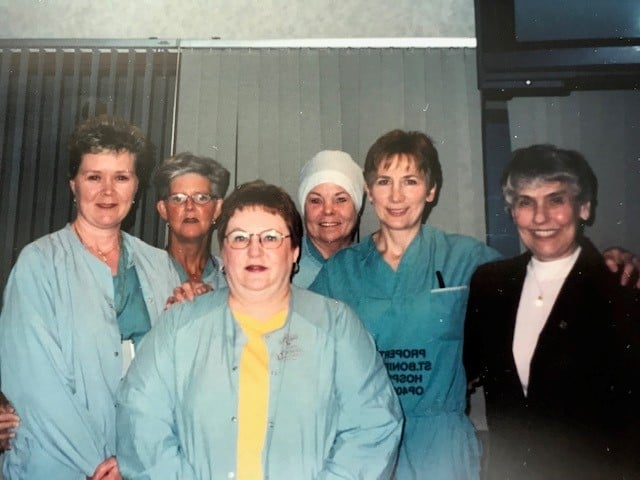 Rickey’s two-week holiday in Winnipeg turned into a six-month fight for her life. Despite the long-term damage this infection caused, Rickey felt lucky to be alive.

“I am forever grateful that they called Dr. Embil for help—I owe my life to him,” says Rickey.

Rickey was later transferred to B.C.’s Eagle Ridge Hospital for further rehabilitation until early July. Unfortunately, the illness forced Rickey to retire prematurely. “Retiring was heartbreaking. I looked forward to going to work every day—it never felt like I was going to a job,” says Rickey.

Rickey, who worked as a nurse for over 35 years, began her storied career in health care at HSC in 1967 after graduating from the Operating Room Technician Program. She worked as an OR technician for 16 years in HSC’s operating room, specializing in plastic and reconstructive surgery, before pursuing her love of nursing by entering the HSC School of Nursing in 1980. 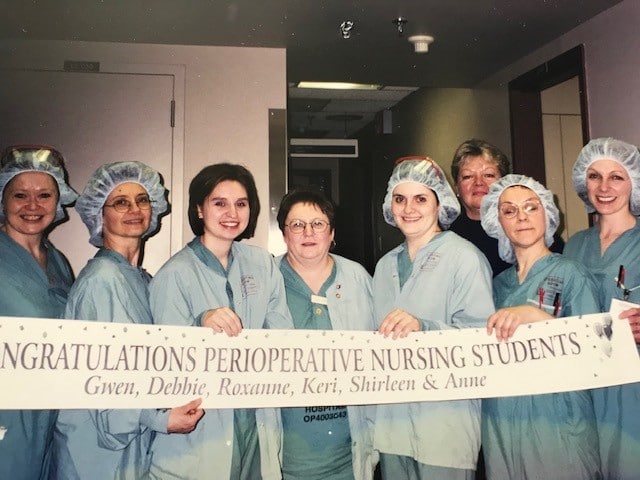 Carole Rickey in 1999 with the graduating class of perioperative students from WRHA’s Perioperative Nursing Program, which Rickey helped found

“One particular memory was being a part of the surgical team in the operating room when the FIRST kidney donor/transplant in Manitoba was performed at HSC. I was afforded so many, many great experiences at HSC, having witnessed first-hand the health care innovations that happen at HSC,” notes Rickey.

“As a nurse, I’ve witnessed death so many times. My experience with my own mortality didn’t teach me anything new; it enhanced what I already thought: take life one day at a time and live life to the fullest,” says Rickey.

To help patients like Carole Rickey live their life to the fullest, please make a gift to the Lynne Ransby and Gerry Hodson Infectious Disease Research Fund. To contribute, please call the HSC Foundation at 204-515-5612 or toll-free at 1-800-679-8493.