What it Means to be Lucky 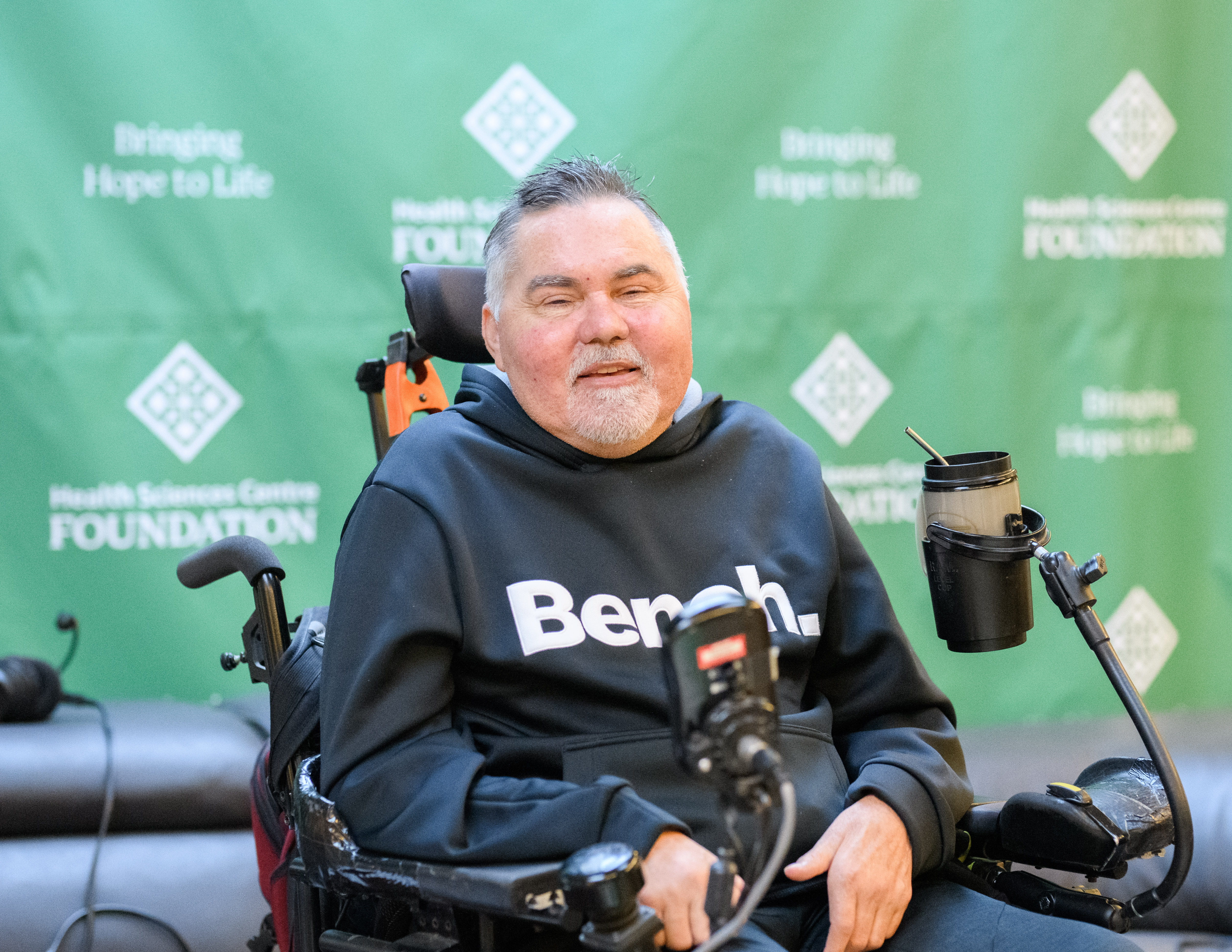 “My dad’s nickname is ‘Lucky’, but thanks to HSC, we are the true lucky ones,” said Emily Hughes.

Her dad, John Hughes, woke up on a September morning in 2016 and couldn’t feel his legs-or move. He was immediately transported from his home in Roland, MB to HSC Winnipeg, and, after multiple tests, it was determined that John had contracted West Nile Virus.

A father of two and a type 1 diabetic, John feared for the worst. “I don’t remember much. I just remember thinking about my family,” he said. John was in a coma for the next four months. 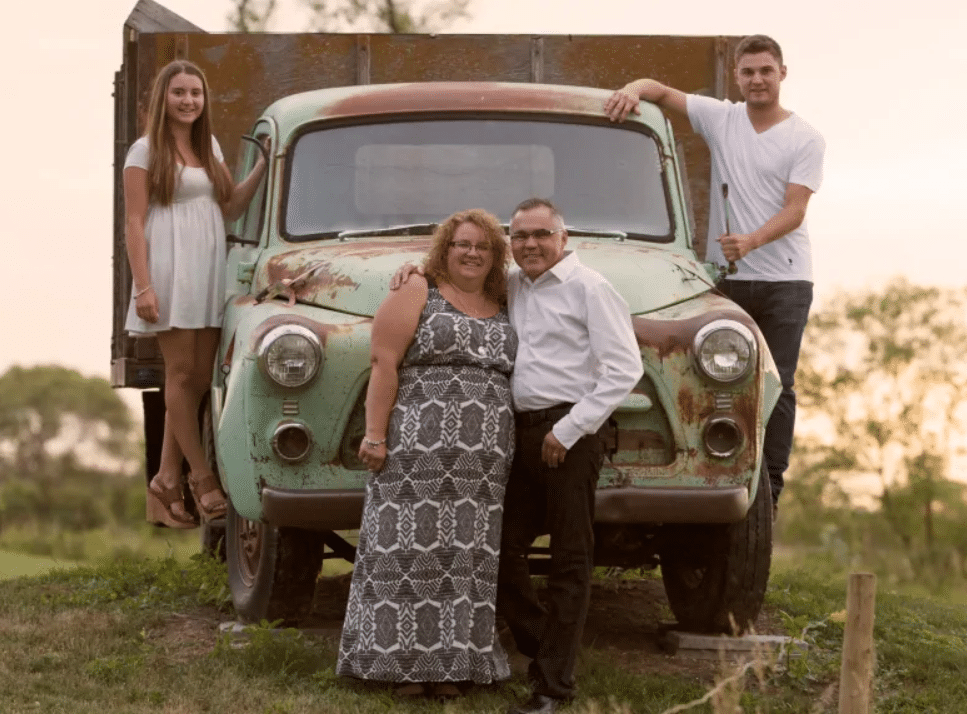 “We were scared, but he was in good hands at HSC, and we just hoped for the best,” said Emily.

John eventually woke up, and he called his kids the moment he was able to speak again. “I just told them that I loved them, I missed them and that I was okay,” he said.

While he still uses a wheelchair as a result of his illness, John works toward walking again. He embraces the nickname, “Lucky” for the miracles he has experienced through his hardships.

“I really am lucky. I have tremendous respect for the work they do at HSC. They are one of the reasons why I’m ‘Lucky’.”

You can help dads like John by donating to the Health Sciences Centre Foundation.