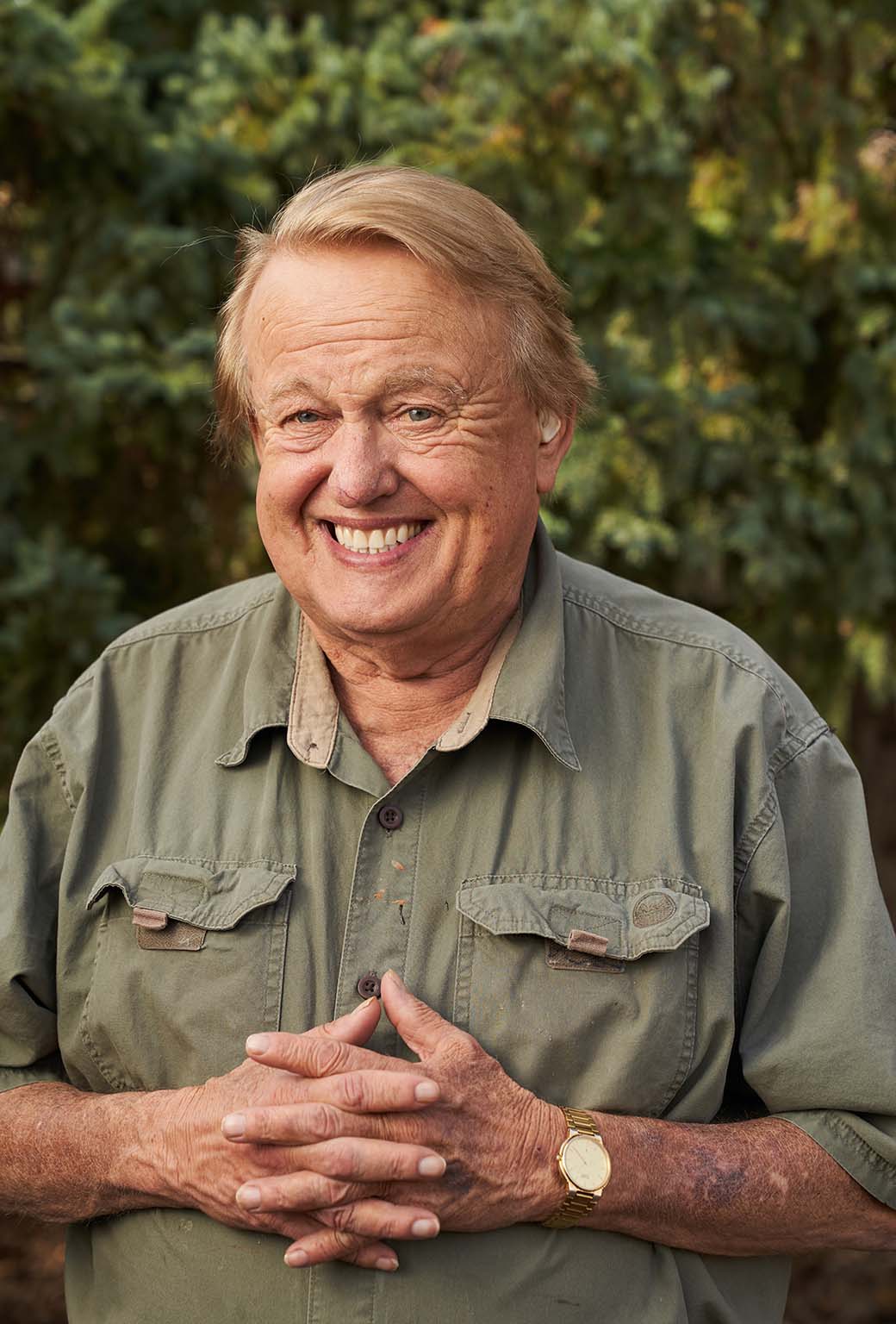 You won’t find the Mason Boote Museum on the Internet. In fact, to visit this farmyard gem near Somerset, Manitoba, you have to know Blair Mason, the founder and curator.

The museum is a collection of trinkets and antiques, fun relics from days gone by. Old petroleum signs, gas and oil pumps, lamps, sewing machines, farm equipment, a restored wagon box, and more. Managing the museum and tending to the property is what keeps Mason busy these days, and he’s proud to have opened the doors to over 700 visitors so far.

More than a hobby, the museum is also a living tribute to his grandparents—George and Rachel Mason, and Milton and Elizabeth Boote—and his parents, Joyce and Frank Mason.

Inspired by the example set by his maternal grandparents and by his father, Mason calls himself a giver. “My dad always helped people out with combining and other jobs. Financially, too,” says Mason, who lives in Morden. “And my grandparents were great entertainers who opened their home to people for feasts and gatherings.”

Mason was born in 1956, raised on the family farm, and attended school in Kingsley, La Rivière, and Manitou. After high school and throughout his adult life, he worked on the family farm and took on a variety of other jobs throughout his career, including stints with Holiday Mountain, Kimberly-Clark, Manitoba Hydro, at an abattoir, and working on a pipeline. For recreation over the years, before retiring and turning his attention to the museum, Mason was an avid golfer and curler. He remains active in his church, citing his Christian faith as a source of his generosity and his values. Among his church duties, he used to record his minister’s sermons through the local cable station.

“I’ve learned through scripture that it is better to give than to receive. I get great joy from supporting charitable organizations and helping people in the community,” says Mason. “People who don’t like to give of themselves are missing something important in life.” Mason gives financially, and he also rolls up his sleeves to perform good deeds, including making a Christmas hamper every year for a neighbouring family who struggles financially.

In 2021, Mason decided that it was time to look to the future and join the Bannatyne Legacy Circle by committing to leave a legacy gift to the HSC Foundation. It was a decision steeped in gratitude for HSC and yet another expression of his desire to help others.

“HSC saved my life three times in recent years,” says Mason, who undergoes dialysis three times a week in Morden. “Becoming a legacy giver is my way of giving back.”

His first encounter with HSC was in 2009. He was still grain farming and started to feel unwell. At the hospital in Swan Lake it was determined that his kidneys were failing—a very bad reaction to his arthritis medication. He was rushed to HSC where he was put on life support for nine days before recovering.

Just three years later, HSC saved him again following an adverse reaction to a stent that was inserted at another hospital. “I started to feel sore and sick,” recalls Mason. “They did some tests and figured out that the stent had ruptured an artery and I was bleeding into my lungs. They performed surgery immediately to stop the bleeding and save my life.”

His most recent HSC experience was in the fall of 2019.

“I was starting to feel kind of funny and I made my way back to HSC,” says Mason. “It turns out I had some sort of parasite from my stent; it was like I was getting poisoned and I nearly died, but HSC pulled me through.”

So while tending to his Mason Boote Museum honours the past, and his HSC Foundation legacy gift supports the future, Blair Mason is focused on living his best life today: helping others, staying well, and setting an example for the community.