As a leading volunteer with the Health Sciences Centre Foundation, Deborah Thorlakson blazed trails and opened doors. Her impact continues to be felt today.

Upon completing a Bachelor of Nursing degree at the University of Manitoba, Thorlakson taught nursing at HSC for 10 years.

While on leave to pursue her Master of Education degree—with a focus on health education and epidemiology—she married renowned general surgeon Dr. Robert Thorlakson in 1988. After completing her Master’s in 1989, she dedicated herself to an extensive variety of volunteer work.

When her sister-in-law Tannis Richardson stepped down from the Board of Directors of the HSC Foundation, she recommended to the Board that Deborah be appointed. The Board agreed and Thorlakson accepted the invitation to join in 1990. With education and experience in health care, she welcomed the opportunity to help make HSC stronger.

As a volunteer—at the HSC Foundation and elsewhere—Thorlakson doesn’t simply sit around the table. She rolls up her sleeves and seeks to engage others to just get things done. In her earliest years on the Board, she chaired the effort and obtained the funds to design and create a new donor recognition sculpture which currently resides at the John Buhler Research Centre. 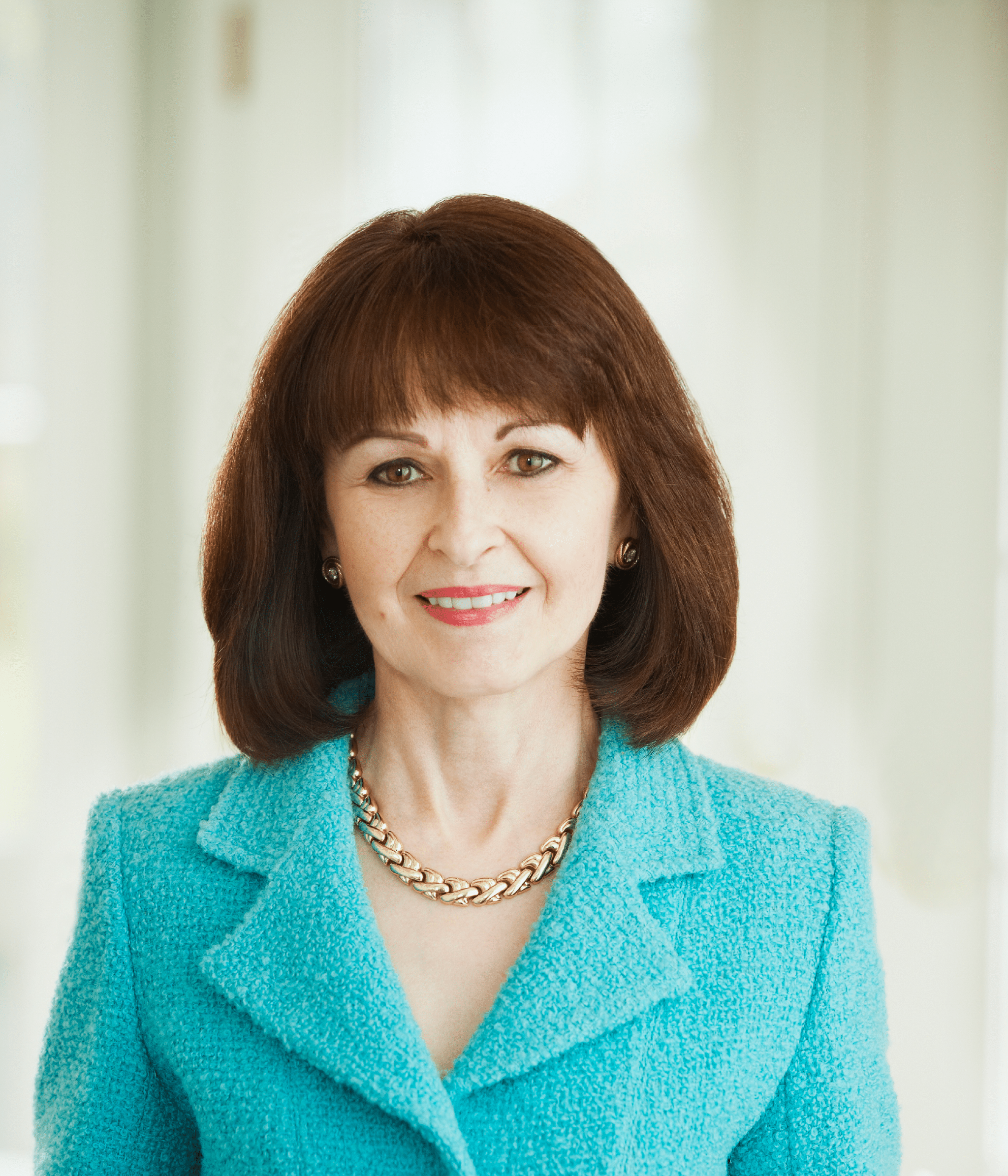 As Chair of the Marketing and Communications Committee, she led a redesign of the Foundation’s newsletter and encouraged innovation in the development and distribution of the annual report. To reduce costs and enhance distribution, Thorlakson entered into an arrangement with a business publication to produce the report with advertising and sponsorship. The report was once delivered as an insert in the Globe and Mail. Under Thorlakson, the Foundation also produced the report on its own, seeking its own advertisers. She served as Editor-in-Chief, with a focus on showcasing the advancements HSC was making with the help of the Foundation in improving health care for all Manitobans.

As Chair of the Board, Thorlakson steered the organization through some administrative challenges with the opening of the research centre and championed other fundraising initiatives. She feels especially fortunate to have been Chair when Dr. Luis Oppenheimer successfully recruited neurosurgeon Dr. Michael West back to Winnipeg from the Cleveland Clinic. Thorlakson and Dr. Oppenheimer both felt that given all the government changes in health care it was important to re-establish the HSC as a Centre of Excellence in the field of neurosurgery.

Upon stepping down from the Board in 2003, Thorlakson automatically became an Honourary Director.

Thorlakson’s volunteerism paints the picture of a woman devoted to individual well-being and community excellence. Among numerous volunteer commitments, she chairs two standing committees for the Canadian Frailty Network, a national organization committed to making positive changes in the care of older Canadians living with frailty, she sits on the Board of Directors of the International Centre for Dignity and Palliative Care, the Headingley Community Foundation, a community grants committee for Palliative Manitoba, and is Treasurer of the Manitoba Foundation for the Arts.

When not busy with her volunteer pursuits, Thorlakson is a patron of the arts and has been a long-time supporter of the Manitoba Opera and the Manitoba Conservatory of Music and Arts, which her late husband helped found. She also has a weekly volunteer commitment with the RWB Volunteer Committee.

As for her decision to join the Bannatyne Legacy Circle, it comes from a place of passion and personal connection to HSC, an institution her father-in-law, the late Paul H. T. Thorlakson, established. She has a staunch belief that research must continue to be funded in perpetuity.

“Our population is changing as are our health care needs,” she says. “Research is imperative if we hope to address these issues as efficiently and effectively as possible.”