Glen Torgerson’s community spirit was on full display in the spring of 1950 when the young Edmontonian collected sandbags to ship eastward to Winnipeg to fight the famous flood. Torgerson’s father had already settled in Winnipeg and was overseeing the construction of the family home.

The family moved to Winnipeg later that year, settling in River Heights. Torgerson attended Robert H. Smith School and then graduated from Kelvin High School. He went to the University of Manitoba where he graduated with two Bachelor’s degrees, in Science and in Commerce. While at the U of M, Glen was involved in Inter-Faculty sports and was a member of the Intercollegiate Bisons’ basketball team. Glen was honoured as the U of M Athlete of the Year in 1957 and was named a basketball conference all-star in 1960.

Torgerson also played senior men’s basketball for the St. Andrews Super Saints. He was on seven provincial championship teams and was twice named a league all-star. Torgerson was inducted into the Manitoba Basketball Hall of Fame in 1991.

Following his education at the U of M, Torgerson worked for the Canadian Wheat Board and then went to South Dakota State University in Brookings to pursue a Master of Agricultural Economics degree. He returned to Winnipeg to work with United Grain Growers and then the provincial government. Outside of his day job, he became involved with The Pop Shoppe, helping a friend to line up and service local franchisees. Excited by the prospect of entrepreneurship, he committed himself to The Pop Shoppe full-time and became the plant manager in Winnipeg. 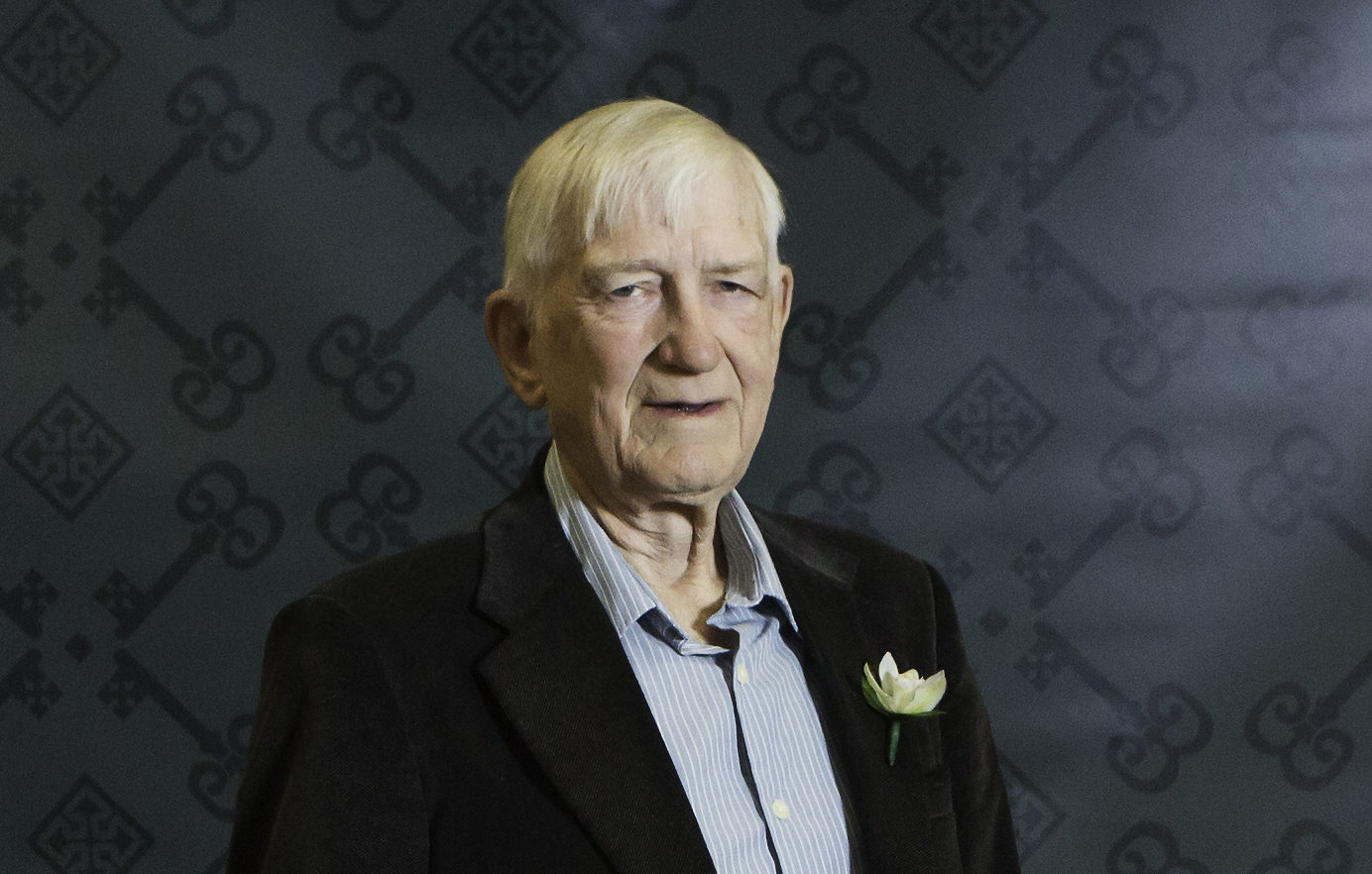 After a couple of years, the company put the plant up for sale and Torgerson found himself out of a job. He had contacts in the financial services industry, which led to an opportunity to join the sales team at Investors Group. He worked hard and moved up the ladder, retiring in 1999 as Vice-President of Sales for Western and Atlantic Canada.

“I refused to work in any year beginning with a 2,” he jokes.

Glen Torgerson’s retirement began with a then somewhat novel surgery to treat his recurring pancreatitis. Performed by Dr. Jeremy Lipschitz at HSC, the January 2000 surgery had an immediate impact.

“I knew the instant I woke up that something was different,” says Torgerson. “I felt better right away.”

In retirement, Torgerson splits his time among Winnipeg, Victoria Beach, and Mesa, Arizona. He is an avid golfer and an active Rotarian.

His involvement in the Rotary Club of Winnipeg is a great source of pride and an experience, he says, that has expanded his horizons about the impact of philanthropy. He is a former President of the Winnipeg Club and was especially active in the global PolioPlus initiative, a program aimed at eradicating polio around the world. His Rotary career has taken him to meetings in Mexico, Greece, Iceland, Turkey, the United States, and elsewhere. A special highlight was a trip to Guatemala to visit schools that Rotary helped to build and equip.

In 2002, when this basketball legend re-wrote his will, the decision to leave bequests to the HSC Foundation and other charities was a slam dunk. He and his wife Sharon believe that with their adult children—Kelly, Karen, and Robert—already considered, it is important to make a difference in the community through legacy giving.

His inclusion of the HSC Foundation is an expression of his gratitude for the treatment and care he received at HSC, and also a recognition of the hospital’s importance to all Manitobans. “Health Sciences Centre is our major health care facility,” he says. “If you live here and you haven’t been touched by HSC in some way, that would be unusual.”