For Monique Levesque-Pharoah and Don Pharoah, it was love at first speech. In 1994, Monique was a newcomer to Toastmasters, an organization that promotes leadership and public speaking skills; Don had been a member for a couple of years.

Don rose to the podium one evening to give a speech about an intellectually challenged woman he had met on a recent flight. She was nervous about going through customs. Don had coached her through the process and helped her remain calm. As he told the story at the Toastmasters meeting, Monique was in awe.

“I listened to this speech and thought, ‘My God, what a beautiful soul’,” she says. They started dating shortly after this meeting and got married in 1998. 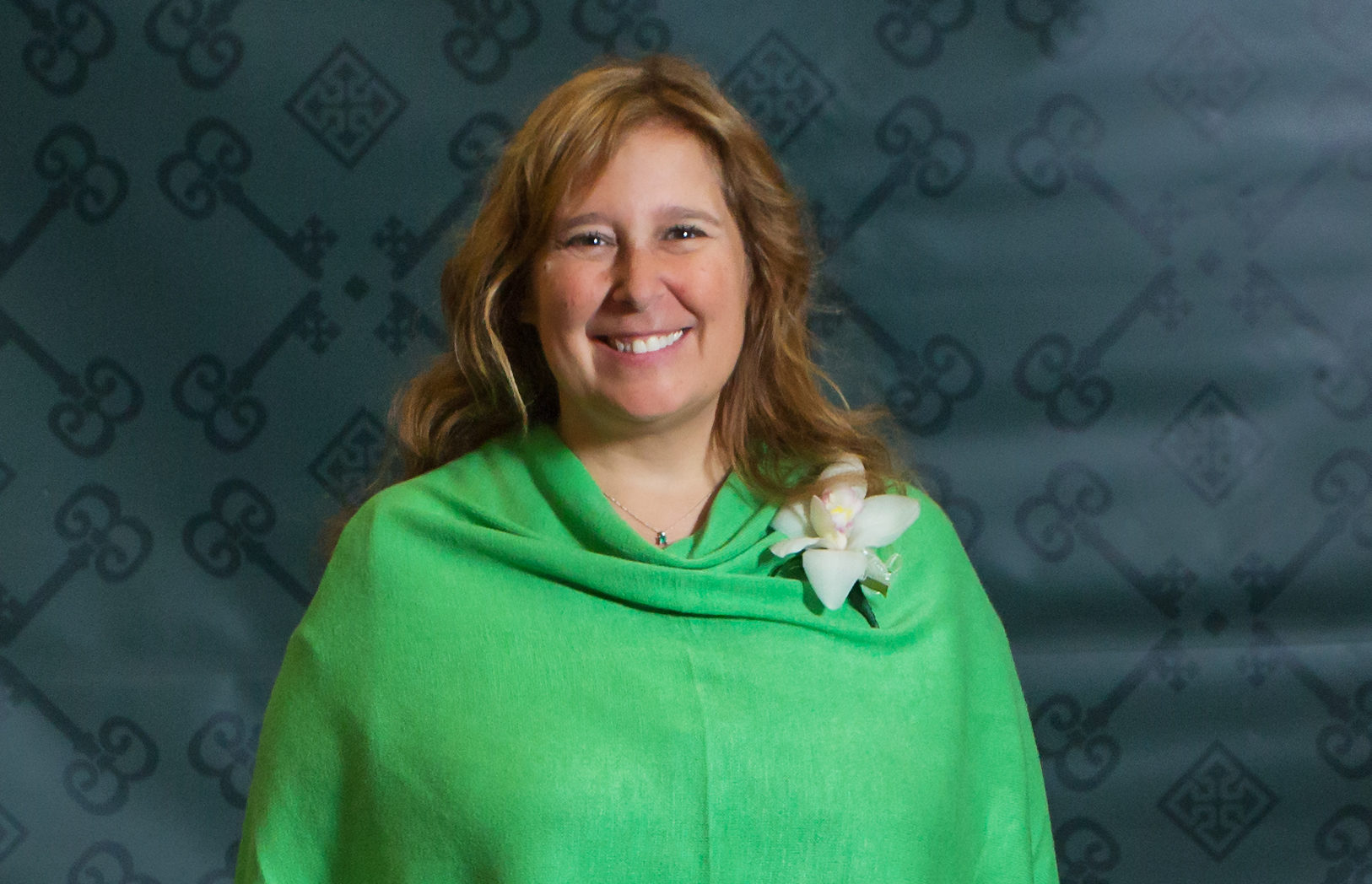 While they both celebrate good communication, they once had a miscommunication that has become one of their favourite stories to share. While dating, they were on the phone very late one night. In her drowsiness, Monique thought she heard Don say, “I love you” (he hadn’t). Monique responded reflexively with, “I love you, too!”. Don responded with, “Oh! What’s your favourite song of theirs?” (referring to U2, the band).

Their laughter together and zest for life is palpable. They are renowned in their social circle for their outstanding Halloween costumes—like Mickey and Minnie Mouse and Charlie Brown and Lucy—and Don likes to support Monique’s work by showing up in costume at events she organizes for the HSC Foundation where she works as Director of Sponsorships and Events. He has shown up as a gondolier, a matador, and a safari guide, among others.

Don Pharoah was born in Montreal and moved to Lindsay, Ontario, at the age of 13. He studied business administration at Durham College in Oshawa and was hired as a management trainee by Hobart Canada (a food service equipment company). His work took him to Calgary and eventually Winnipeg in 1984. When the company he was working for was bought, he took a job at a friend’s promotional products company. In 2009, when his friend decided to sell the embroidery part of his business, Don and another friend bought it and rebranded as Boss Embroidery (named for the legendary Bruce Spingsteen).

Monique Levesque-Pharoah was born in Toronto and moved to Winnipeg at the age of seven. She attended Gladstone School, St. Ignatius, Grant Park High School, and graduated from Kelvin High School before enrolling in the education program at the University of Winnipeg. She decided to step away from the program after concluding she didn’t want to be a teacher after all. She took a job at the airport and worked in various positions there for 13 years before becoming an executive assistant at MTS. While at MTS, she studied Human Resources Management at Red River College, graduating with honours. In 2006, she took a position with the Canadian Breast Cancer Foundation where she worked until joining the HSC Foundation in 2014. Monique also runs a communications business—Unique Communications & Training—providing training services related to onboarding, staff appreciation, and other corporate matters.

Aside from work and dressing up for fundraising events, you will likely find Don Pharoah listening to rock and roll or cheering on the Winnipeg Blue Bombers. Monique is an avid reader and swimmer, and remains passionate about Toastmasters and has served in a variety of high-level positions locally and internationally. And, together, they love travelling. 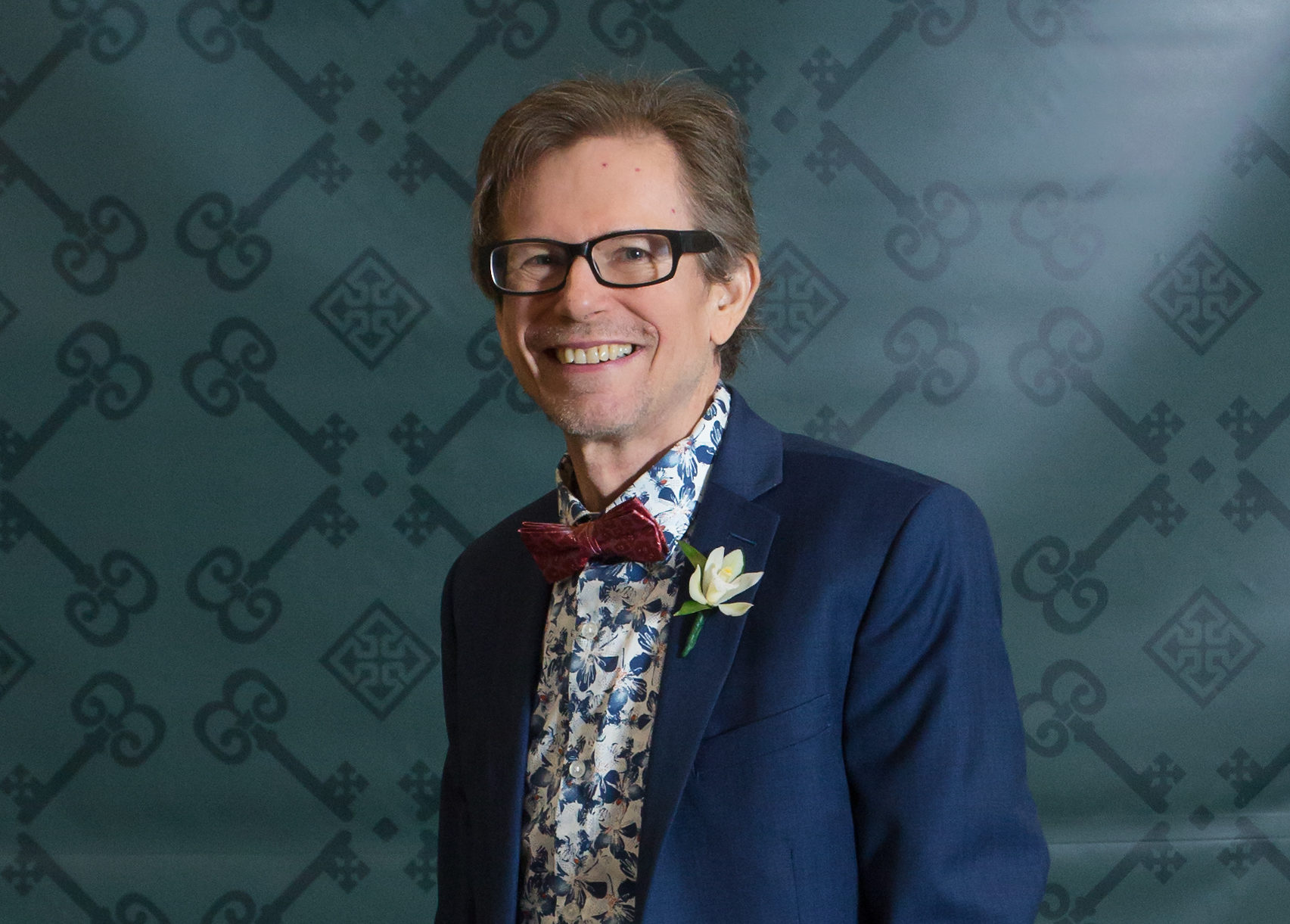 While they enjoy their leisure time and their laughter, they take their philanthropy seriously. From Monique’s position on the HSC Foundation staff and from Don’s perspective as a passionate observer, they both like how donations made to the HSC Foundation can have a direct, tangible, often immediate impact. They have borne witness to how the Foundation can change lives.

Their endowed gift will generate income in support of fundraising excellence at the Foundation, helping to ensure that the funds are always in place to hire leading fundraisers and provide exceptional training opportunities. Theirs is a vision of fundraising excellence so that HSC can always have the resources it needs to provide the best possible care to Manitobans.